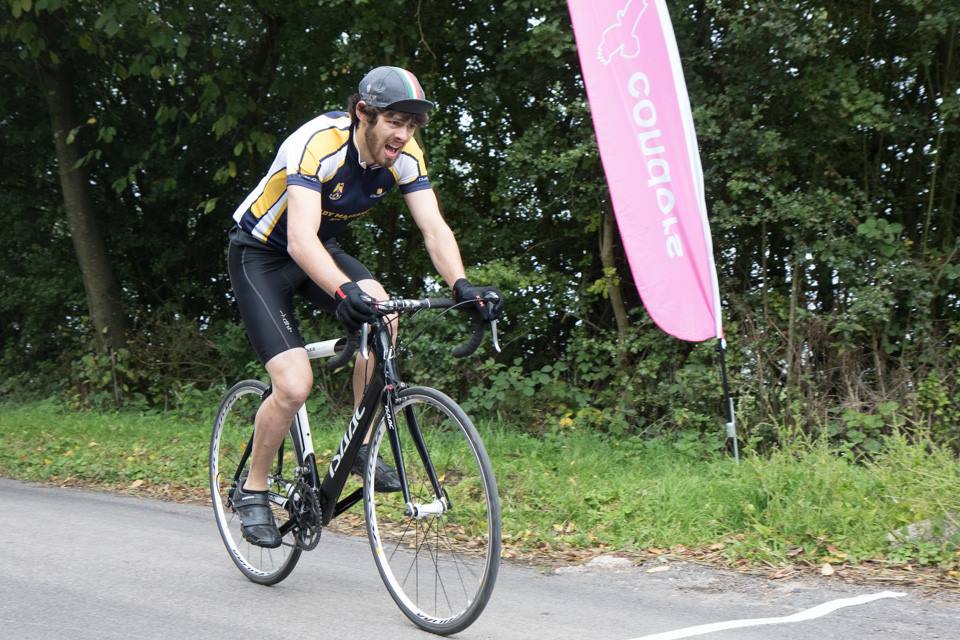 Cowley Rd Condors got the drop on us and put on a fantastic Hill Climb on the Watlington Hill where we will be having our OUCC Hill Climb in a few weeks. Gave a few of us a good excuse to get out and give it a crack. Alasdair, Tom, and Isaac all went out to see what they could do. Â Isaac ended up coming in second, and the others all put in strong performances.

Cowley Road Condors did however put on a well-run and friendly hill climb, reasonably well attended; by fat-bike riders (the hyphen is important there), fancy dress wearing masochist/attention seekers, us lot and Dan Bigham. There was free cheese after the race.

I thought if I could turn a big gear over up the steep initial few hundred yards, settling into the flatter section of the course would be easier, and it was, but it turns out it isnâ€™t really that flat and the last bit is still something like 11%. I dug in and finished in 4.12, enough for 2nd place so I was happy with my result but a bit disappointed with how I rode.

Of course then the sun came out and produced a stunning late summer glow for the rest of the day, which constituted a trip to Whiteleaf Hill, tripping all around the Chilterns, my local BMX jam and dancing well into the early hours.

Saturday morning dawned foggy and cool. Layering up in knee warmers and arm warmers and putting on the bright lights was called for for the ride down to OUCCâ€™s perennial favourite, Watlington Hill. I intended to ride out with the racey boys and then pootle off for some steady miles. But somehow arrived at the sign-on and duly handed in my fiver and picked a number. 4 was chosen, so I could make an early escape and because the number 5 had been lost so I wouldnâ€™t have a chaser.

10:04 came round all too quickly and it was still too cold. A couple of stolen jelly beans and a dash up the hill provided an ample warm-up of sorts. I watched number 3 head on her way, possibly dressed as Spongebob Squarepants, I couldnâ€™t really tell.

As ever, it was suddenly my 10 seconds to go, a quick lap button on the garmin and I was off. Too many watts right from the start and I was soon over 40 kmh heading on the first testing ramp. After that my cadence dropped to a normal range and I suffered for ages, the top eventually appearing about a minute later than expected. A quick reprieve and then I was hollering at Isaac (all in the big ring) and Tom to finish strong. Which they duly did, pulling out great efforts to finish second and third respectively to Dan Bigham (a mighty monster with a storming 3:58 at 525ish watts).

It was good clean fun and the sun was out in time for the ride home, which included some horrid efforts with monster man.

Cowley Condors used Watlington Hill for the first time as their annual hill climb. Being so close to Oxford and a promise of post-race beer, I couldn’t resist giving it a go. After cycling out to Watlington in the fog with Isaac, Joe and Morrison, we were greeted with loads of riders in fancy dress – kudos to the guy who did the hill climb in full rock climbing gear and a flag. I didn’t leave quite enough time to warm up so only managed a couple of spin ups, but I didn’t feel too bad. At the start of the hill climb, I made a few glances at the power meter, before the steep 17% section to make sure I wasn’t going too mad. On the final 10% section it was all about emptying the tank and looking at the pictures afterwards, I looked as bad as I felt. In the end I managed to get 3rd, with an PB power of 420w. Very pleased! As always the Cowley Condors put on a well run event with a great atmosphere

Great effort all round and hope to see lots of people there on 17th October for the OUCC HC!!!! 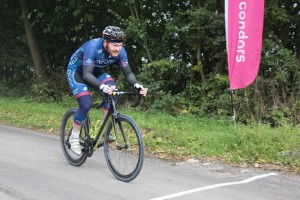 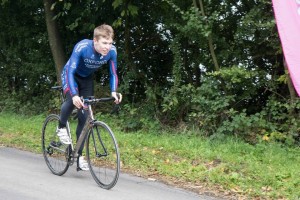 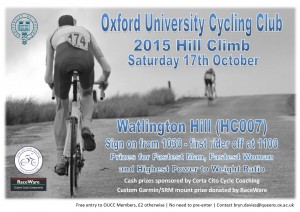