Kerin and Regep ride the National 25 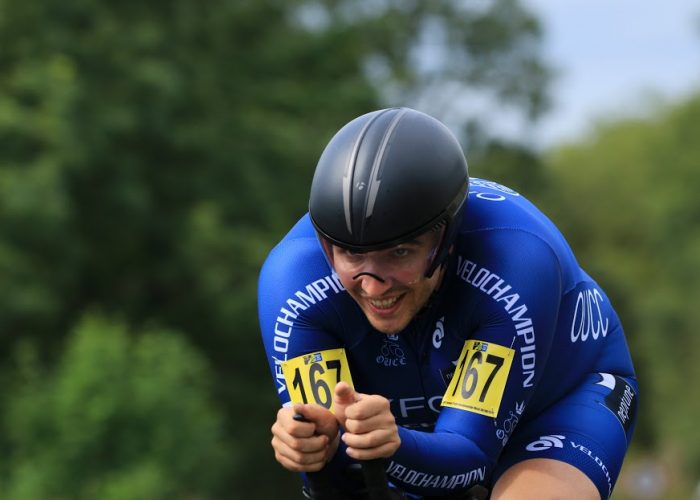 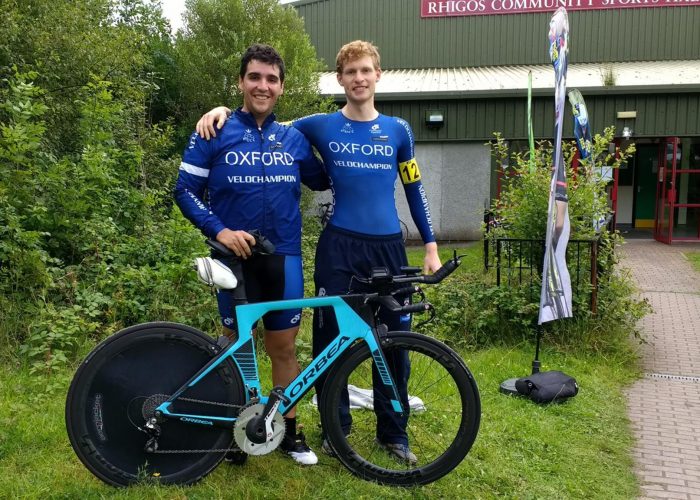 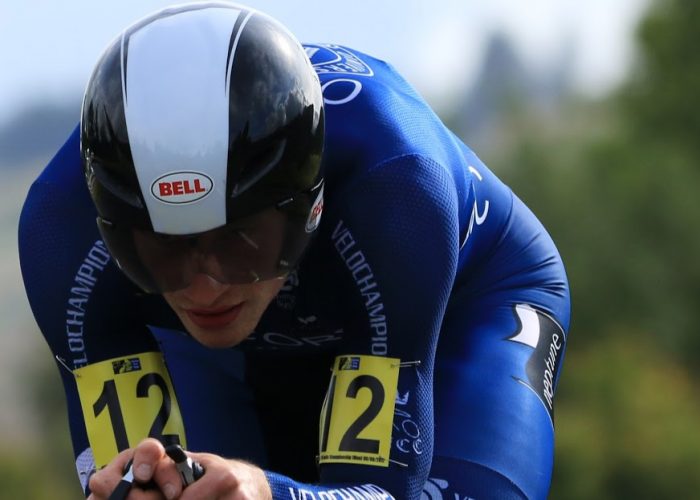 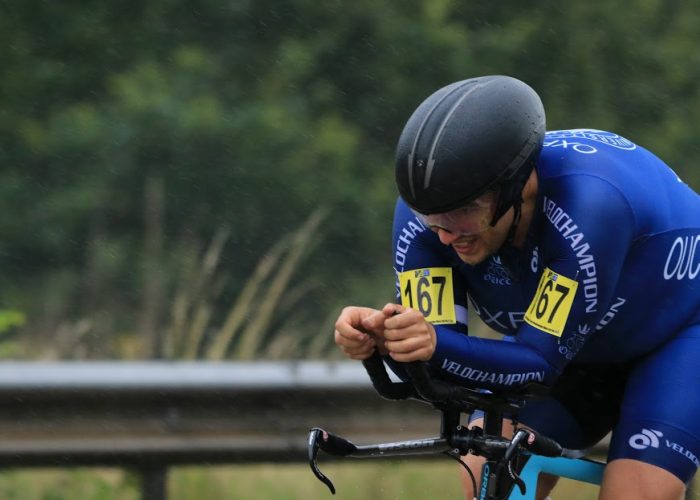 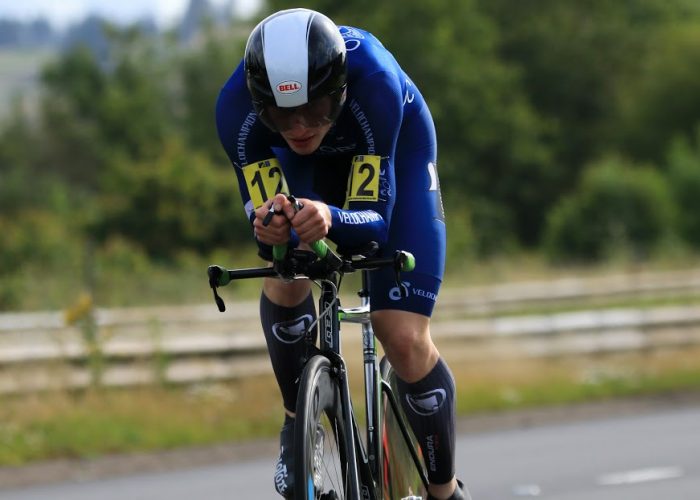 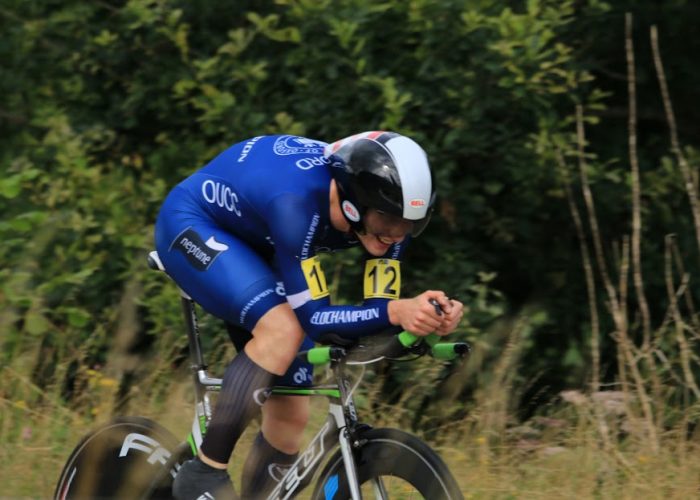 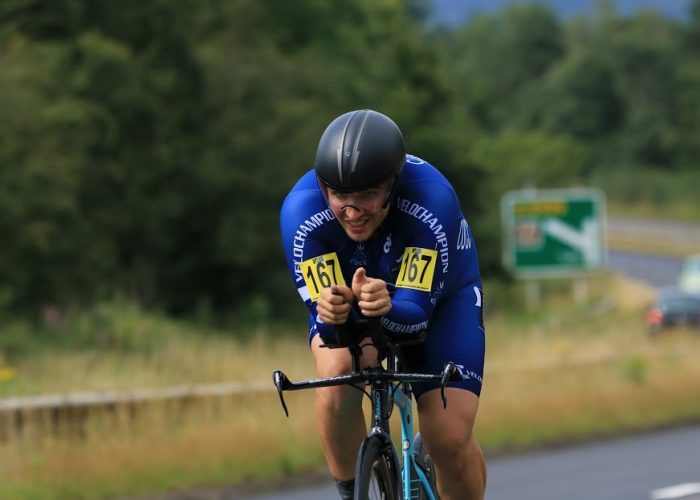 Matt was among the early starters meaning he had relatively little time to undertake pinning on arm numbers for the first time. Not as easy as it sounds. Numbers affixed, Matt held his nerve down ‘the bank’ (the steep downhill at the start) and quickly settled in to a good pace. He came home for a 52:36 to set a new PB, plus a power PB to go with it.

Cristian started later on and faced worsening conditions. His preparation for the race had been far from ideal and his ride quickly turned into a real suffer-athon. In spite of this he came in with a respectable 55:04; some way short of the 53:42 he managed on this course in windy conditions earlier in the year.

It was great to be involved in the biggest 25 of the year. Our club’s targets were earlier in the year so preparation for this event had not been ideal. We were approaching it as something great to experience and be part of. Never the less it was a great learning experience and gives us plenty to build on ready for 2018.