After a persistent cold made things miserable last week, the weather seemed to be determined to make up for it this week and we had some absolutely gorgeous conditions to be out on the bike during the week. The club made full use of it, with several riders coming out of hibernation to dust off the fair weather bikes for a bit of Sunny action in jersey and shorts!

On the racing side weâ€™ve had some amazing results this weekend, both for the testers in the club, and for the ones who can stand riding with other people.

On Saturday we headed out to the closest fastest course we were likely to come across for some time, the H10-17r. This was where the BUCS 10 was held in 2015, and a known fast course. The prospect of setting some fast times even managed to lure a few people out of the library to see what they could do. Everyone who came along set a massive PB, George Edwards shaved 2 minutes off his time to get a 22.32, Bryn Davies put all his Maths study to good use to optimise his aerodynamics and set a 21.40, Angus Fisk took a minute off his PB with 21.35, but the ride of the day goes to the suave frenchman of the club. Mr Daniel Alanine rode the 30ks to the start line in T-shirt and Jeans, Aviators perched jauntily on his face, laughing at everyone getting a proper â€œwarm-upâ€. He proceeded to crash in his actual warm up, before getting angry and laying down the hurt to record a blisteringly fast 19.58. Weâ€™re currently looking up the club records but this is definitely the fastest 10 weâ€™ve had in the club for several years. Amazing ride, putting out some of his serious cookie-watts, and we can only expect more to come from this promising rider.

On Sunday our road racers headed over to the Bec CC National B Road Race. James Lambton a seasoned hand looking forward to how he measured up against some of the best climbers around, and Isaac Mundy lining up for his first Nat B Road race, looking to see if he can continue to convert his excellent 4x MTB pedigree into results on the road. An incredible ride from both, finishing 12th and 23rd when over half the field abandoned, report on the race below. Given the results, weâ€™re eagerly waiting to see if Isaac can make it from 4th to 1st Cat in the 2016 season. Watch this space!

The weather is set to continue being exceedingly friendly this week so look forward to getting out on the bike and enjoying it! Weâ€™ve got plenty more racing lined up in the next few weeks, including the first Road Race for Mr Alanine, and eventually the undergraduates will emerge en-masse from the libraries once finals are over and discover the road once more! Onwards and upwards! 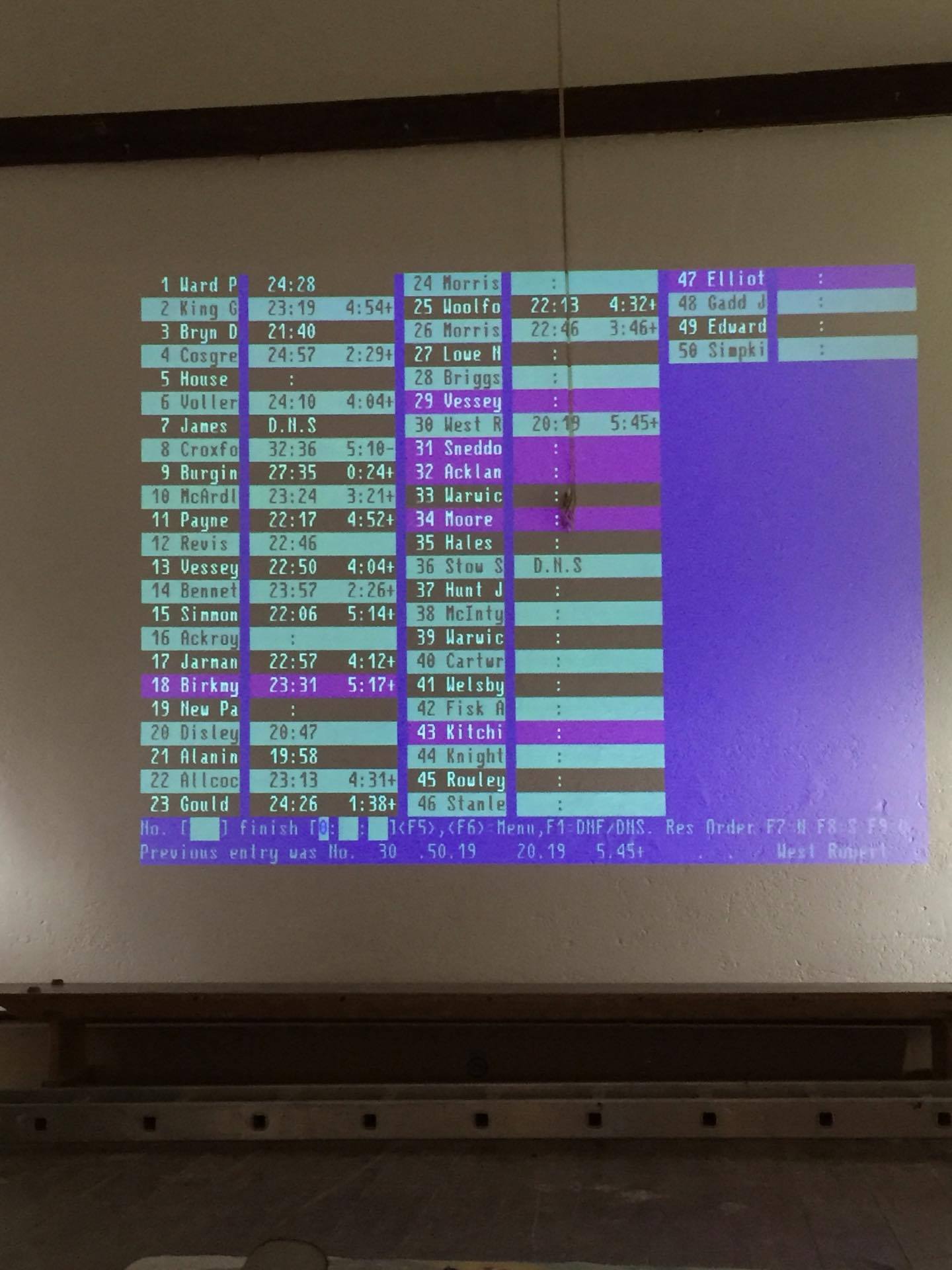 Pretending that finals were definitely not a thing, Lameton and I drove a surprisingly long way over to â€˜rollingâ€™ East Sussex. The notoriously hard to get round Bec CC road race had drawn quite a quality field, with a mix of Pedal Heaven, Nuun Sigma-Sport, Richardsons-Trek and even NFTO represented.

By 11am it was best described as â€˜f***kingÂ warmâ€™. The idea of buying ice creams and driving on another 20 minutes to the beach at Hastings was met with more enthusiasm than we should probably admit, but it was soon time to roll out of the neutralized zone and onto the first circuit. This was a 6k loop the race would do 10 times, with a steady (peaking around 8%) climb, a couple of sharp rises and a tricky crosswind section. A few half-hearted attacks excepted the bunch stayed together for the first 60k, apart from 3 riders who snuck off and did exceptionally well to stay out for the whole time â€“ after they got 4 minutes up the road we cut eventually their advantage to 20 seconds at one point but there was no catching Ashley Cox (CC Luton).

After completing the preliminary niceties we turned off and hit the first of 5 laps of the second circuit and the start of the real beans. It began with a relatively fast descent before tackling one of the most absurd climbs youâ€™ll see in a race. After lurking near the back I decided it was time to kick and rode up through a bunch that was experiencing a spectacular explosion. First cats were in tears, children were having hysterics by the side of the road and everyone went swiftly out the back. About half the field abandoned in disgust.

The first time up the climb we went from a full 80 to a front group of 15. The second time this dropped to 9, I thought I was going to crapÂ myself and that there was no way that I could hang on. Somehow I got over the top, the third & fourth times up the hill were relatively caj (lol â€“ not really), until the cramp started â€“ basically any effort out of the saddle for the next half an hour made my legs lock up â€“ a frustrating situation. I coped by unclipping, shaking my legs around and complaining. While this was going on my group, the foremost of the chasing groups, were displaying how not to chase a break â€“ attack each other on the climb, steadfastly refuse to work together on the descent; repeat for the next 60k. With a bit of shouting.

After the final loop, we split off and hit one final climb up to the finish. It was here that I apparently decided that working for 3 hours 12 minutes was enough and the final 3 were evidently not worth it; disappearing out the back without really putting up a fight and losing out on even trying to fight for a top ten placing.

This put me 12th, behind the long-gone leaders and the chase group. However, I was really pleased to be in the fight up the climbs in my first Nat B on the road and getting a points finish on a really hot afternoon.

Cookies were had. We bonked driving home. Thanks to James for driving, towing me round some of the early laps and chapeau for getting round, just outside the points in 23rd.