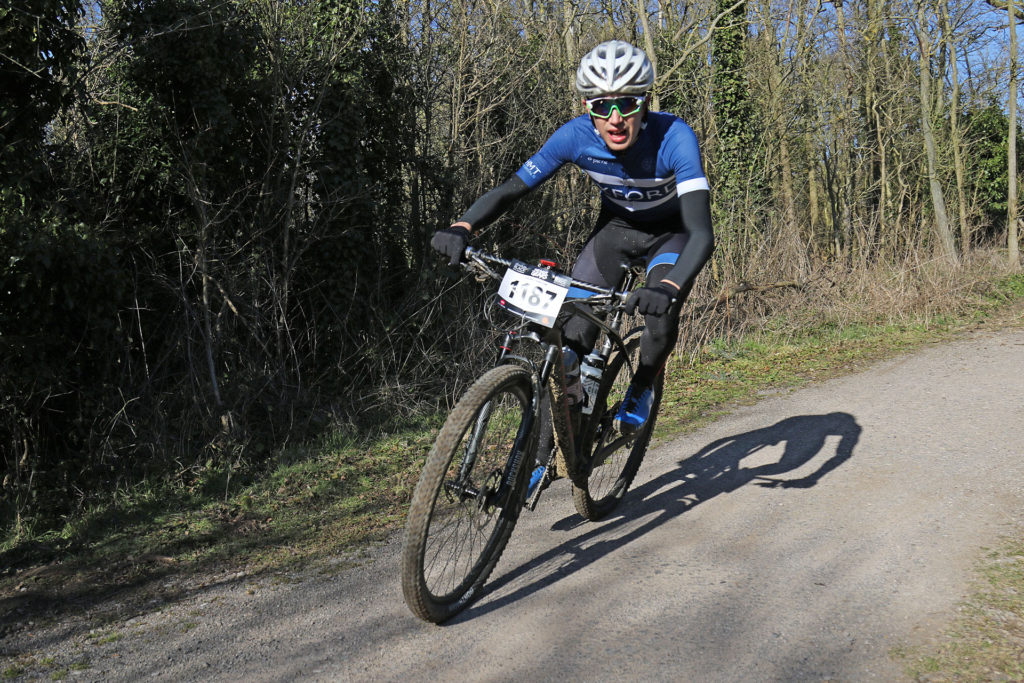 The last Sunday in February saw Hadleigh Farm in Essex play host to the annual Oxford vs Cambridge MTB Varsity race. The contest took the form of an XC race, lasting an hour and a half on a course that featured everything from tracks across exposed windswept hilltops to technical descents. While there were a handful of technical elements each lap, this was seen as being a “fitness” course.

In the men’s race little went Oxford’s way. The competition is based on the sum of the times of each university’s first three riders and we opted to send a small but high-quality team consisting of four men, all of whom had the potential to put in big performances. Unfortunately within the first 20 minutes of the race Hugo had punctured and Bryn had crashed, leaving us one rider short of a full team and the competition all but over.

Nevertheless Angus and Ollie both rode well, with Ollie riding into a well-deserved 3rd place. Hugo was eventually able to repair the slash in his tyre and see out the rest of the race, but finished too far behind the race to have any effect. 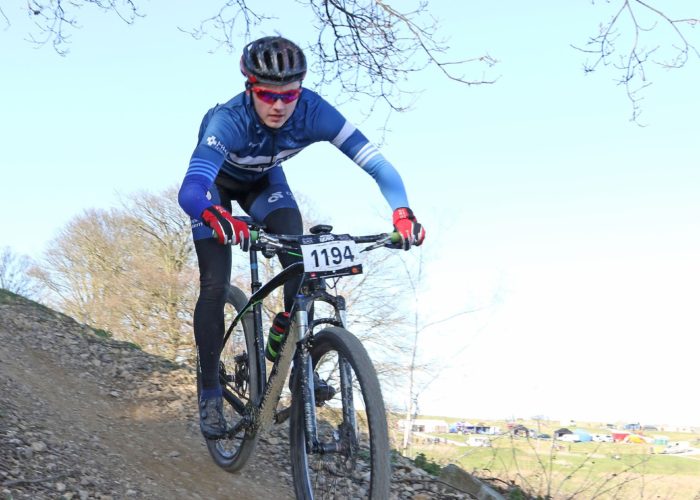 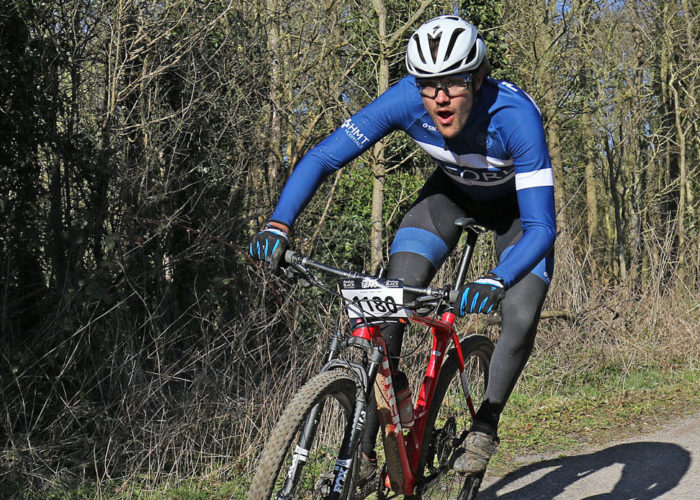 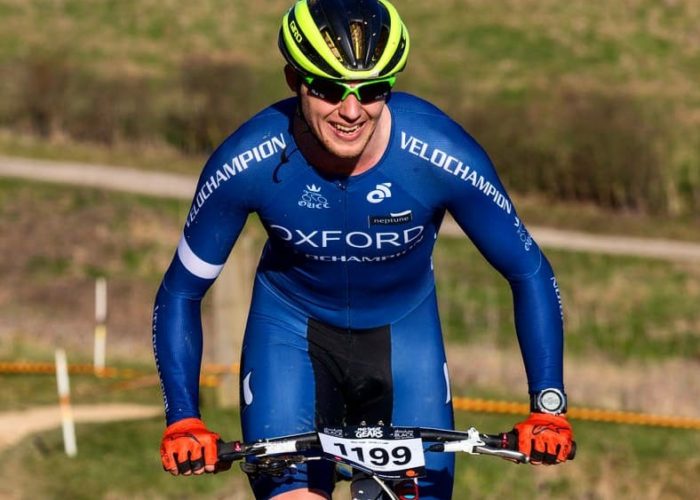 In the women’s race, the trophy is decided on the first rider across the line. Our solo participant, Tamara Davenne, rode well putting time into all the Cambridge women with the one exception of Ffion James. To her credit, James was a level above the rest of the women’s field and took the win for Cambridge.

While we may have left Hadleigh Farm ruing our misfortune, it would be wrong to miscolour what was a mightily impressive performance by Cambridge who were deserving winners. We’ll be back next year.