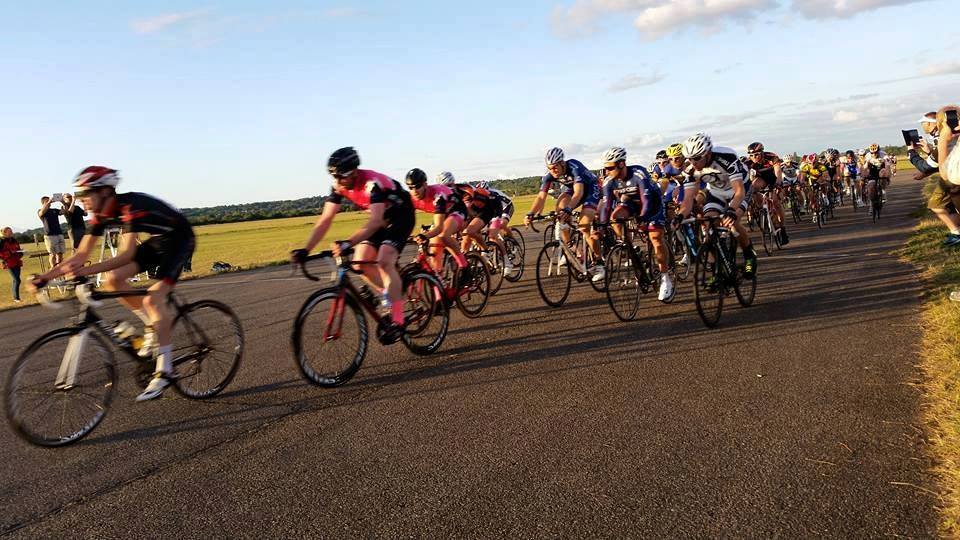 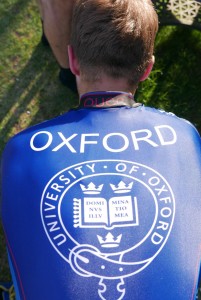 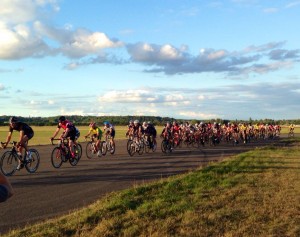 Last night was another round of the Oxfordshire Road Race League. Originally set for a course around Cuxham, roadworks forced a change of venue but that didn’t dampen the spirits of Rob Stabler and Daniel Alanine who showed up ready to see what they could do in a 3/4 race. Here are their stories.

12 laps of the 3 mile circuit. Daniel and I stayed near the back for the first 6 laps and also pretty much side by side more to keep talking and avoid getting bored than anything else… We came forward with 5-6 to go but unfortunately ended up actually on the front for most of the last 4 laps. Lots of teams brought numbers (CRCCC around 12, OTCC 20, BMCC 10, Reading and Oxonian both around 6) but as far as I saw condors were the only ones that made any attempt to control the race, bringing a 3 man train to the front with around 2 to go. At this point we were still hoping for a late break that Dan could get into, so were riding pretty much side by side with condors to keep him at the front. Unfortunately nothing happened until with 1 to go I went way too wide out the corner allowing John Mulvey (Cambridge) to take the short line, jump out the pack and get into TT mode, getting probably a 5 second gap. It was a pretty frantic chase involving both Dan and I and two of the condors, but John was caught with about a mile to go. Unfortunately I had had to pull off before this and Dan was definitely exposed at the end of the chase. I don’t know what happened for the last mile but it was a sprint finish, I think Dan got boxed in a bit by the condors lead out men so couldn’t sprint himself but ended in 7th

In the last lap, Rob made a heroic effort to keep me out of the wind up until maybe a mile or so from the end, after he peeled off the chase was on to catch Jon Mulvey from Cambridge displaying his TT watts, with an OTCC guy and a Condor on my wheel (the 2 biggest teams in the raceâ€¦lazy) once he was caught he sat up immediately making me slow down as a few condors came around, the speed really got up up into the final bend when everyone wound up for the sprint, my legs were good for a solid kick but unfortunately I was behind a condor and then subsequently boxed in by another condor on my right (intentional?) then I dangerously unleashed my lame sprint through a small gap and finished 7th.