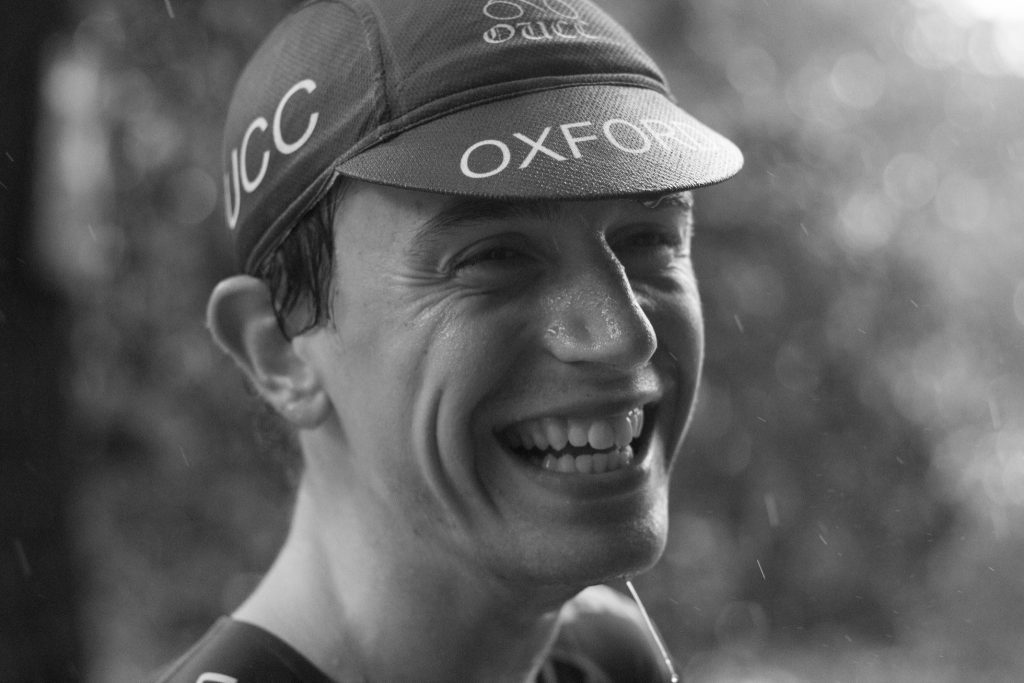 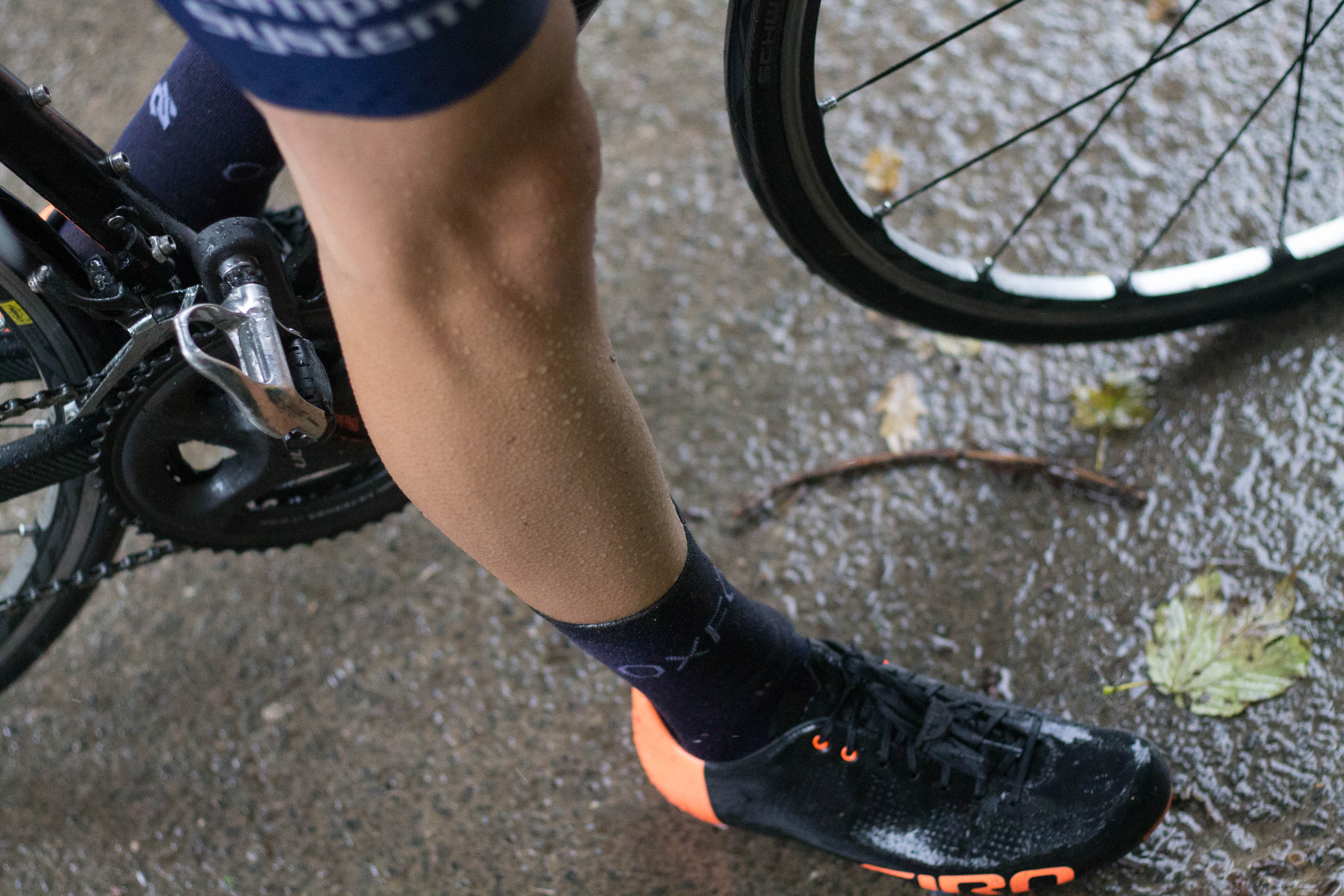 After months of wrangling, begging, and general form filling, the time had come for our clubs annual Hill Climb Championships. After being the millionth Oxfordshire club to attempt Watlington Hill last year, we decided to mix things up and have a go on a new course heading up into Wytham Woods. Thanks to a bunch of generous partners, we had a huge prize pool for a local club race, and were hoping for things to go off without a hitch. Unfortunately, in classic British style, the weather had other ideas. Despite our best hopes that things would clear up, the inevitable happened, and we found ourselves driving out to Wytham with all the course signage on Sunday morning in the pouring rain. The owners of the road had kindly swept it clear of debris the day before but that meant nothing after a couple of hours of heavy downpour to bring all the leaves back onto the road, making an unknown course even more treacherous. 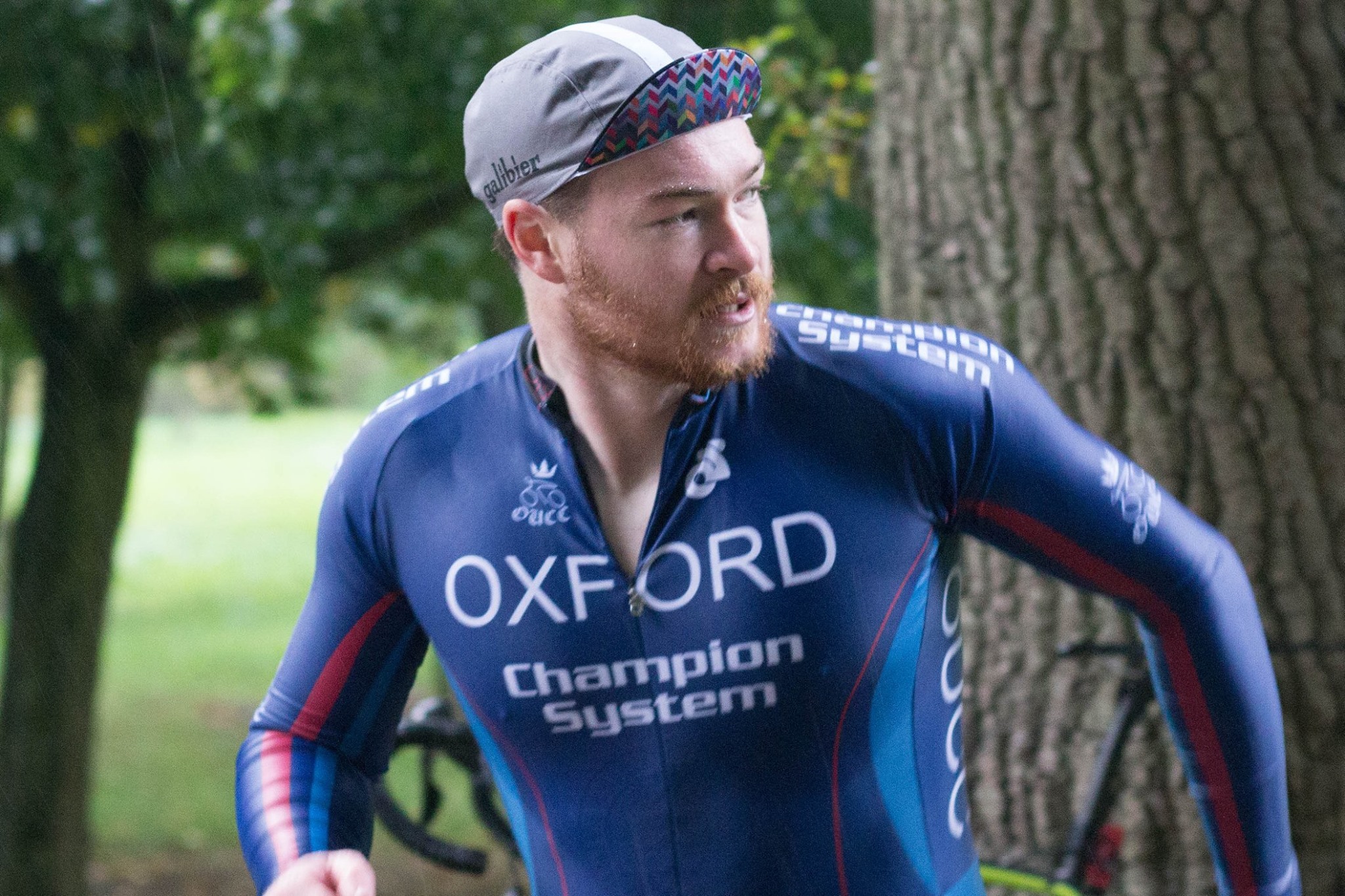 Despite the apocalyptic weather, 40 brave souls ventured out to have a look at what this road, which is closed to bicycles the rest of the year, had to offer. In the end, it was taken out by Angus Fisk, with local lad Greg Fitzek (who signed on in his pyjamas almost) coming a close second. Local legend and pro-rider Dan Bigham (Planet X) came out to sweep the prize for the prime, but everyone was suffering in the weather. Thankfully Joe Kang was there to capture the misery in all it’s glory so all the effort will live on forever.

Massive thank you to our partners – Primal Europe, Bioracer, High5 Nutrition, Cycle.land, and Wattshop for providing all the prizes. 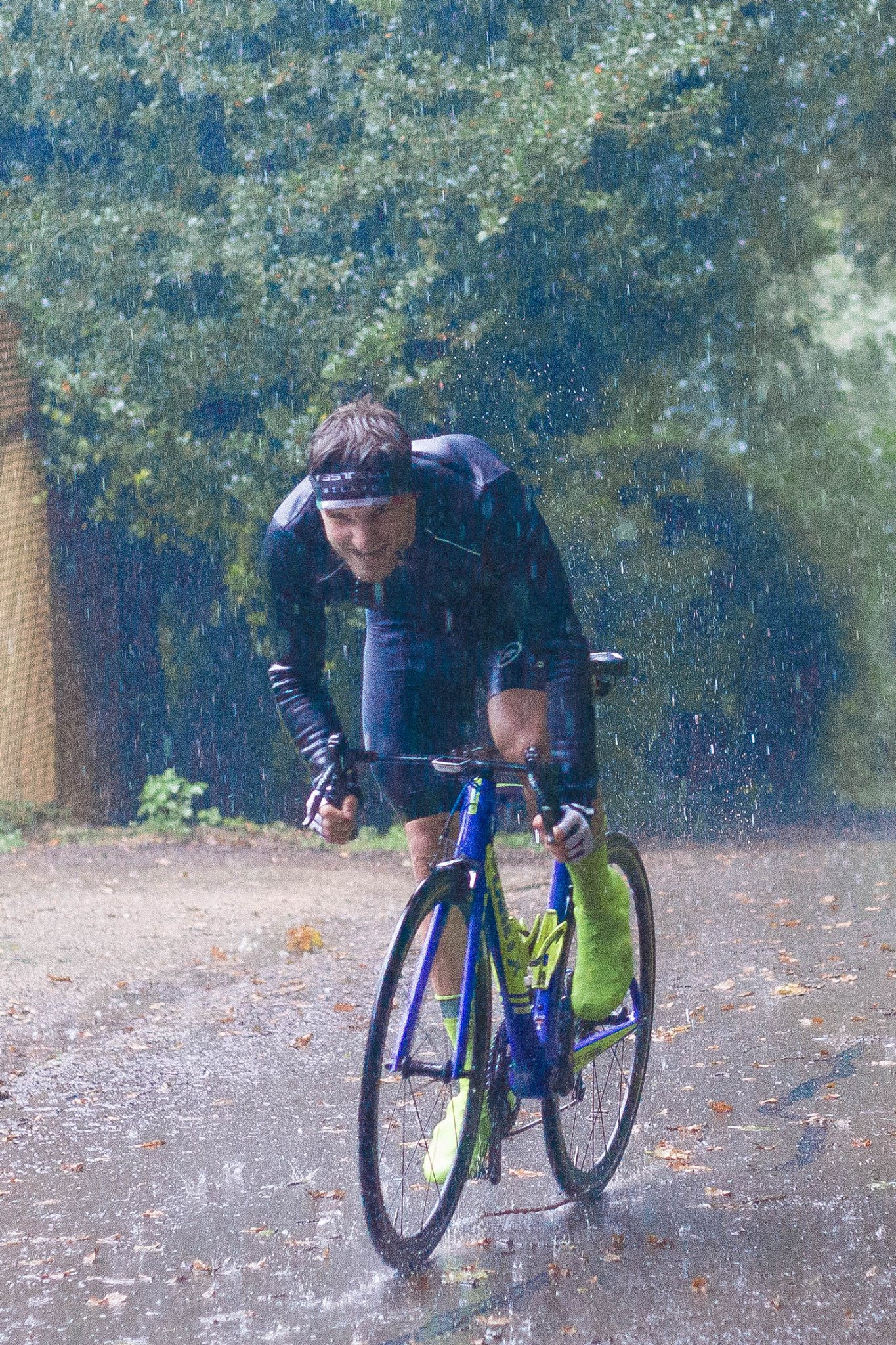 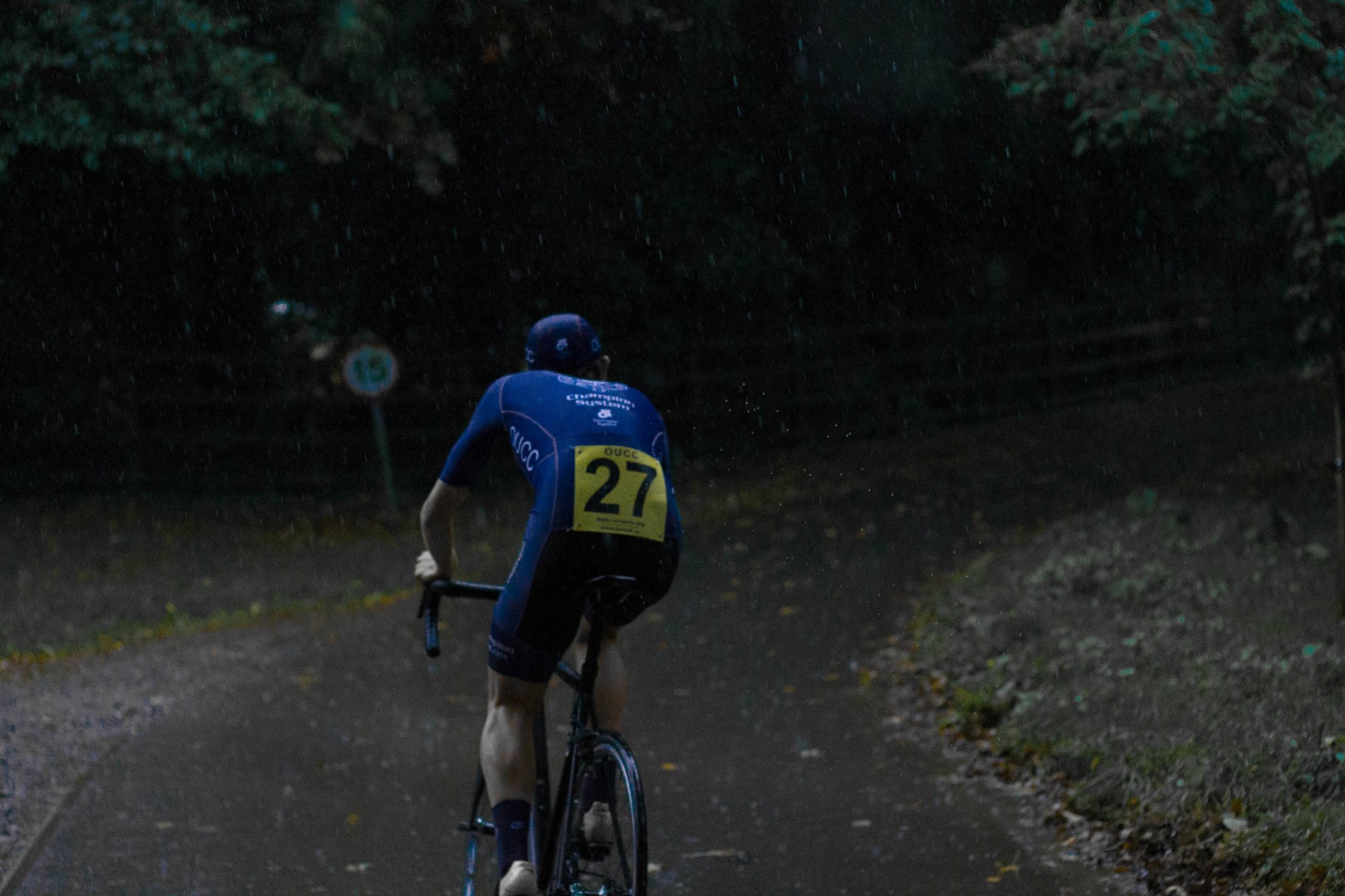 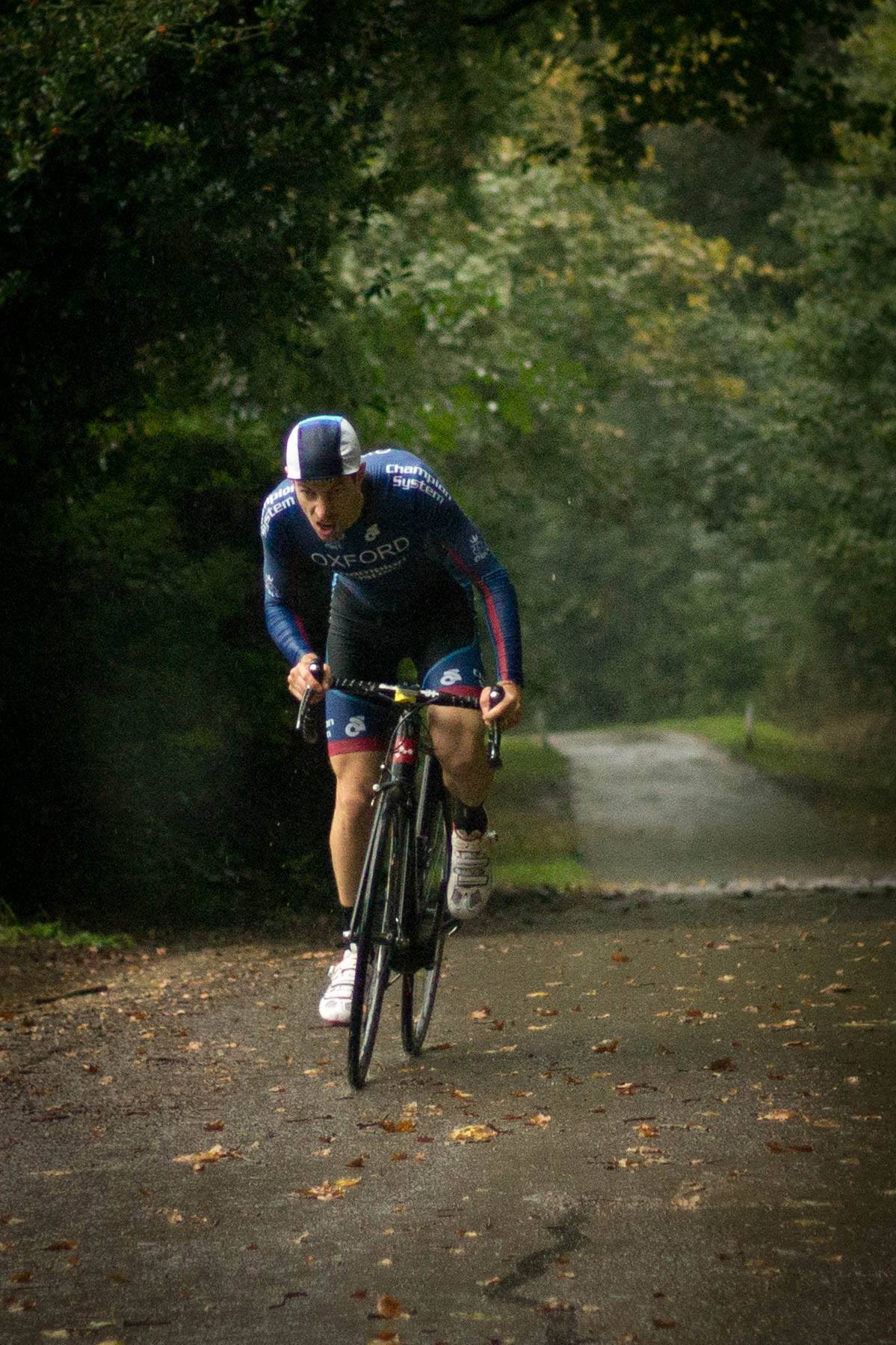 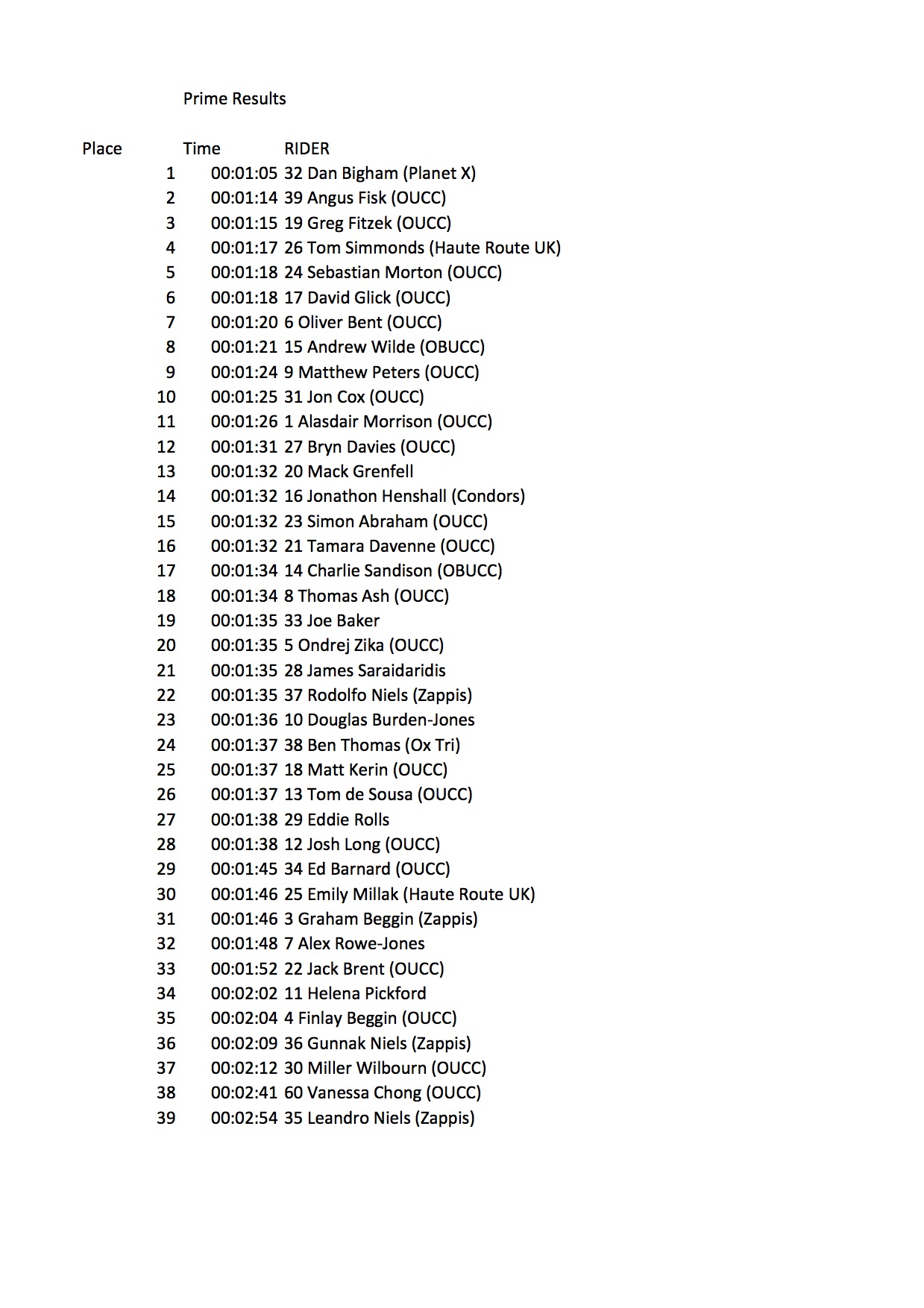 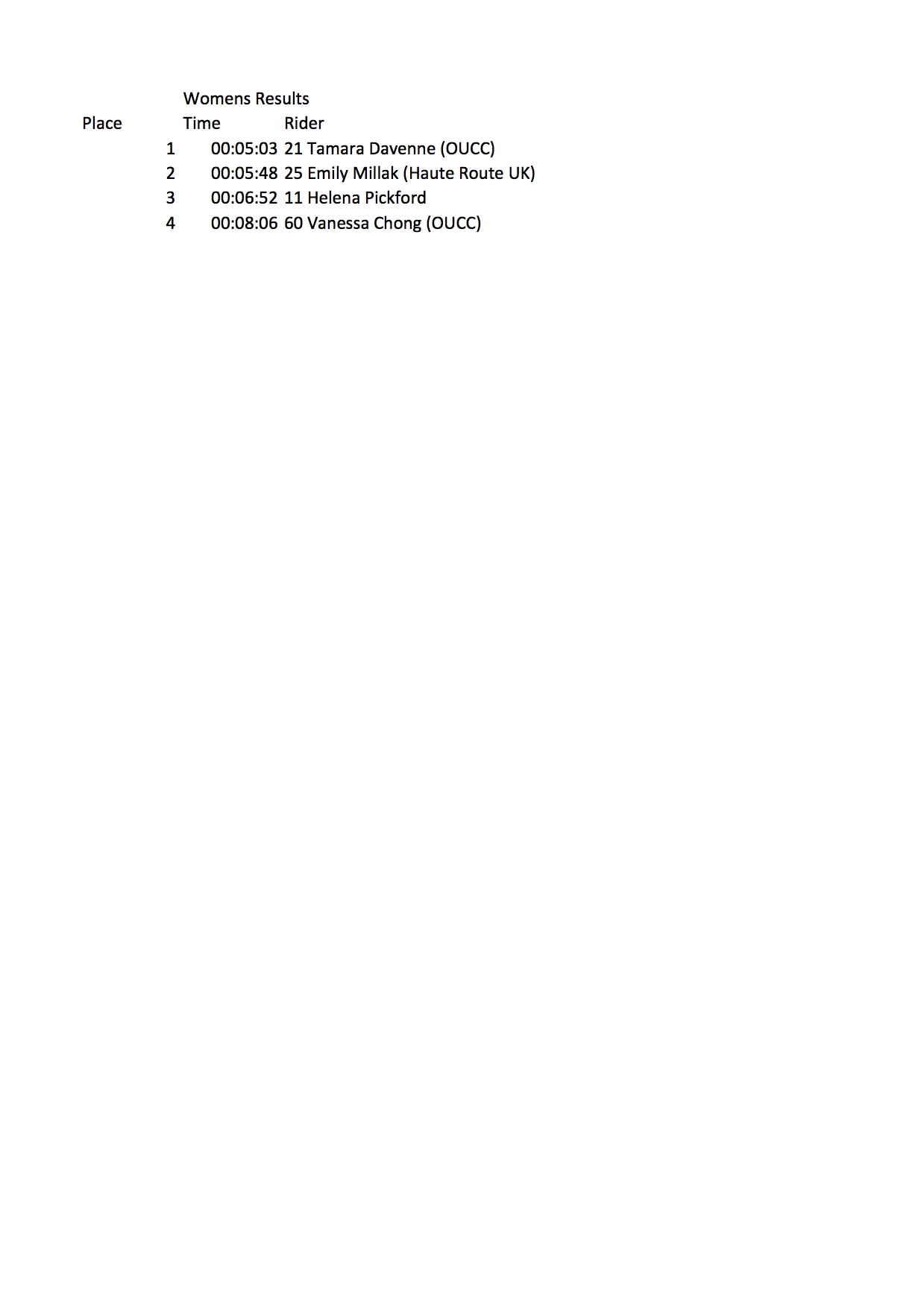 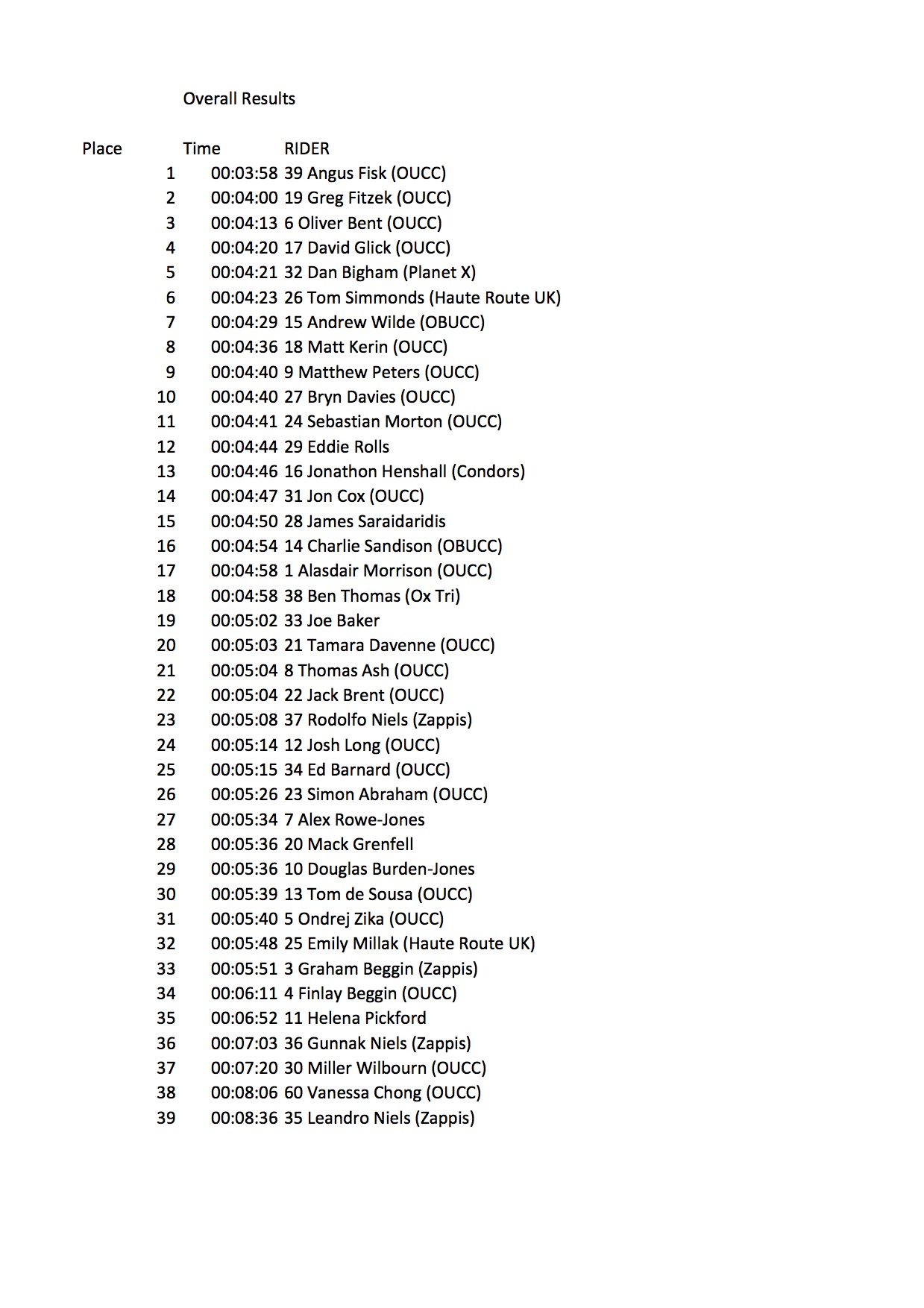