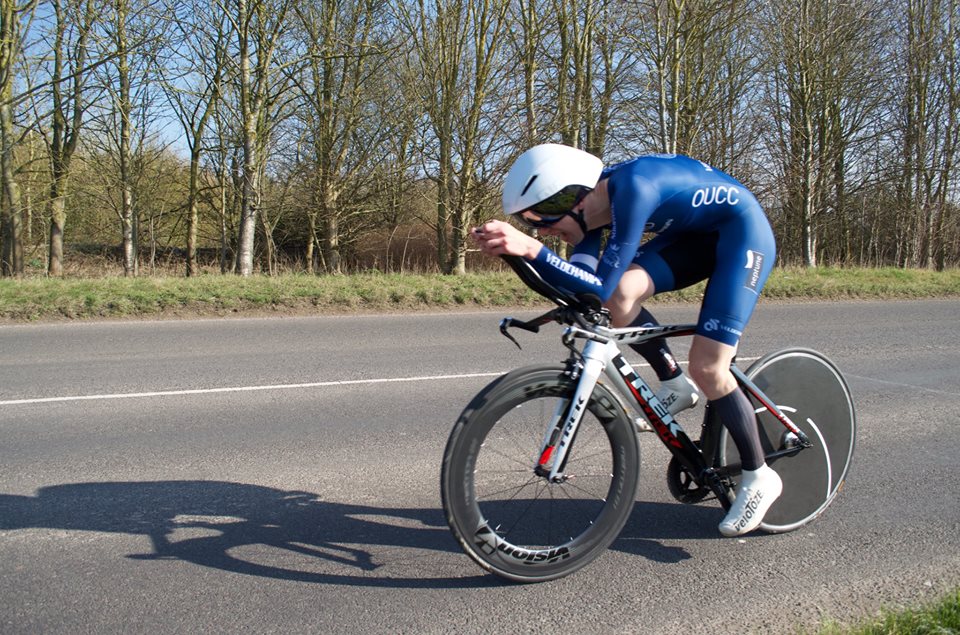 Cuppers 2018 was a day to remember for the riders of University College. Their success began with Rebecca te Water Naude taking an impressive victory over a strong women’s field. Her ride, combined with James King’s fifth place in the men’s race, was enough to take the mixed college title. As if this wasn’t enough, Jack Brent put in an notable ride on his road bike to secure the men’s college prize for Univ as well. 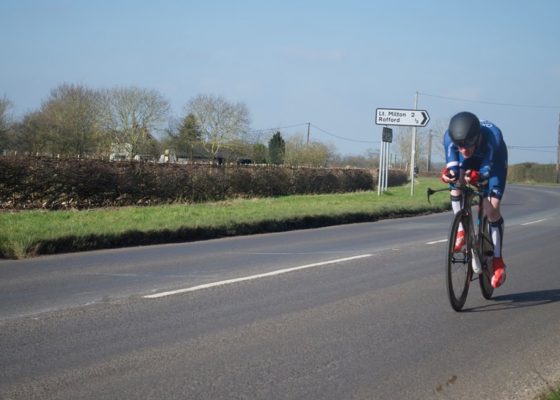 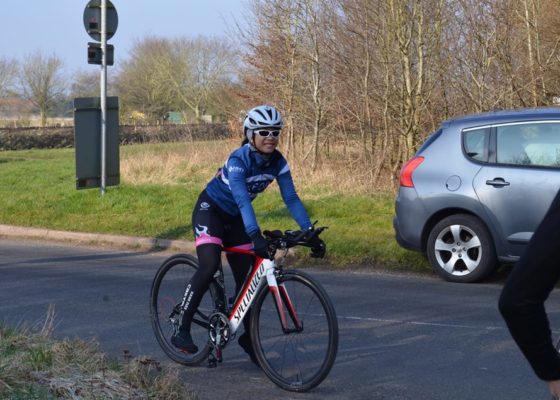 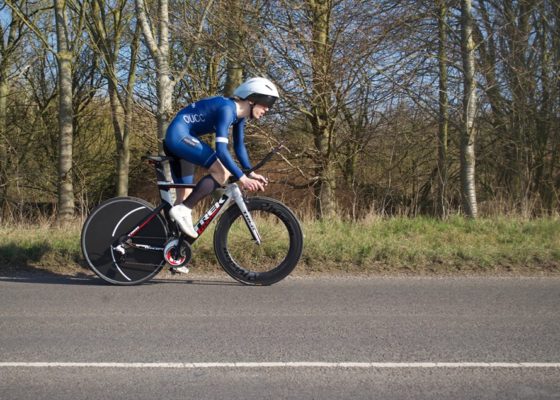 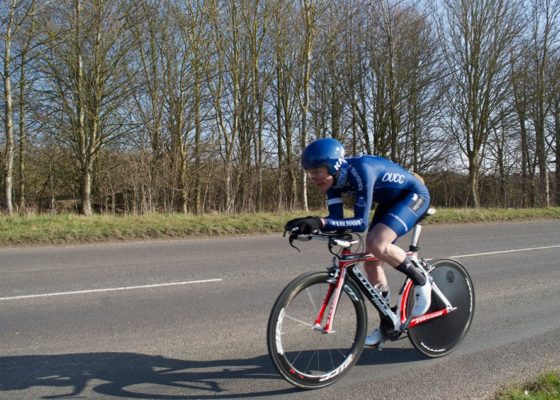 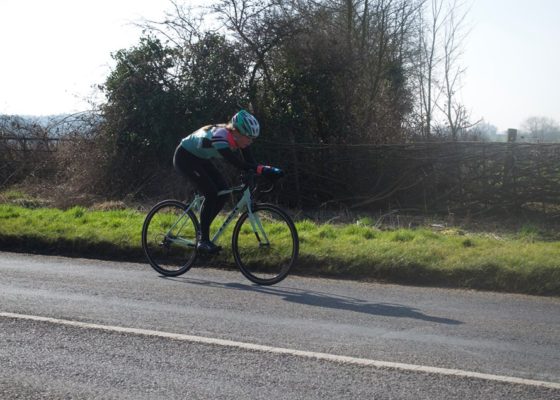 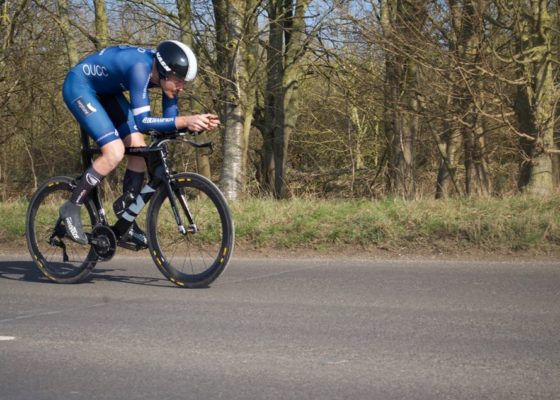 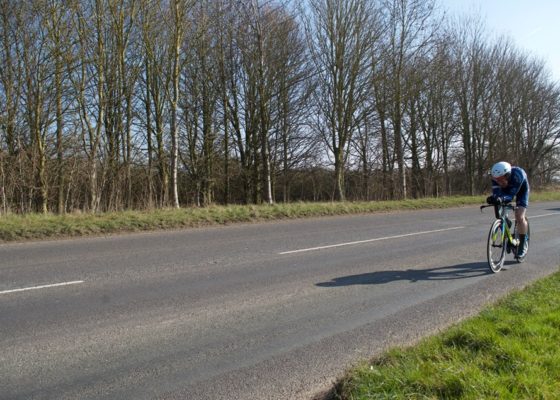 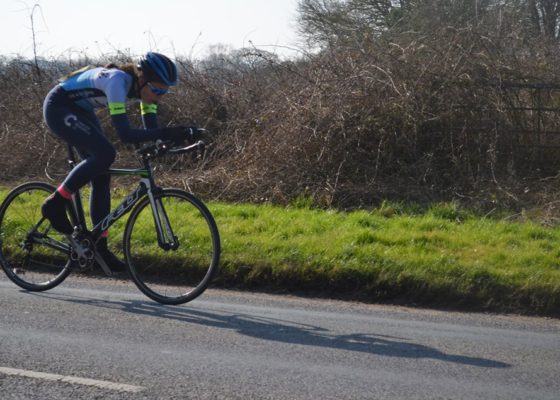 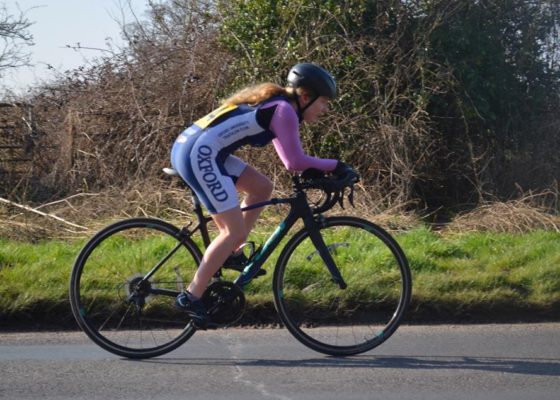 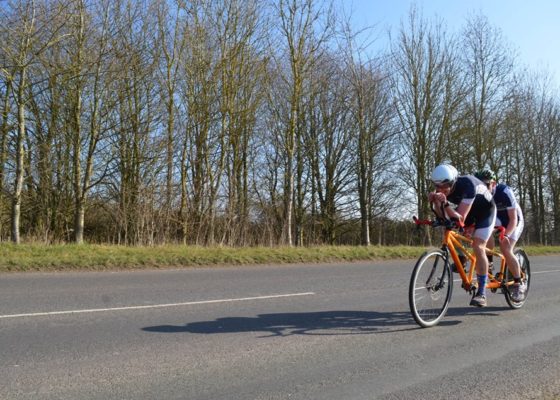 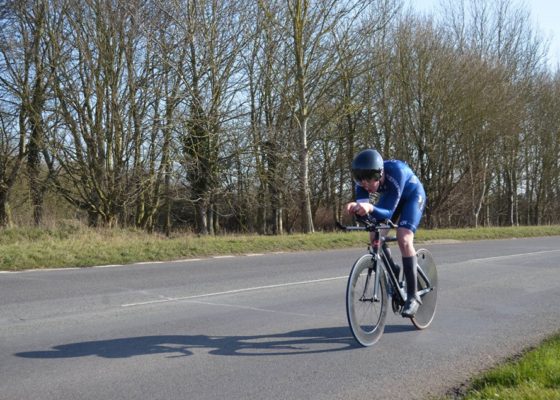 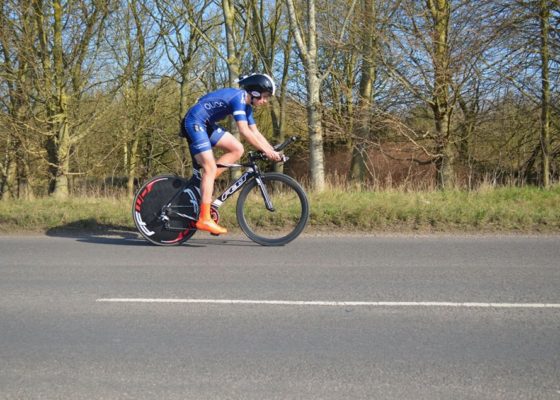 In the men’s race, Matt Kerin beat David Pearson by six seconds in a hard-fought reversal of the 2017 result. Guest rider and Univ alumnus Xavier Disley was third with Alex Bradley a mere second behind him. The women’s college title went to Linacre thanks to strong rides from Cyndi Goh and Lizzie Sandham. 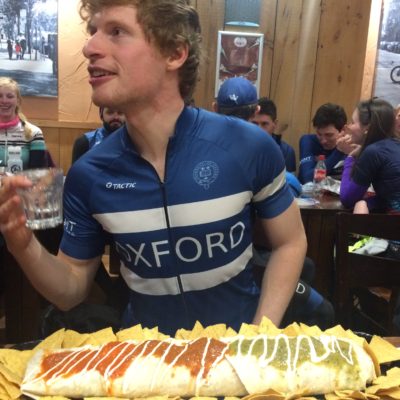 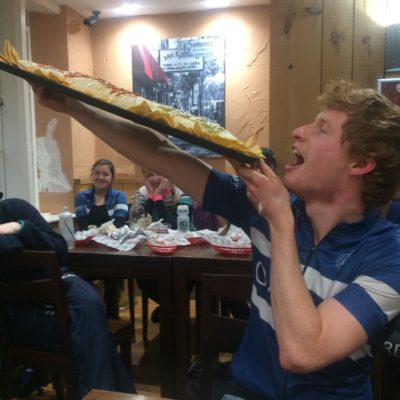 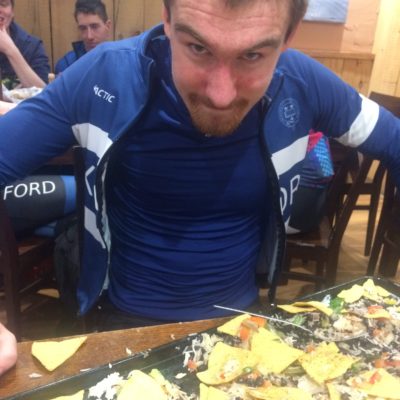 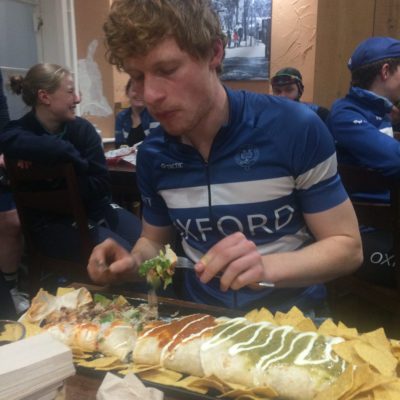 After the race the crowds migrated to Mission Burrito on King Edward Street for a well-earned recovery meal. In recognition of having been head and shoulders ahead of everyone else on the day, Matt and David had the honour of being the first two people to attempt the new Mission Burrito challenge: El Criminal. Both gave it their best and both got close, but ultimately neither were successful.