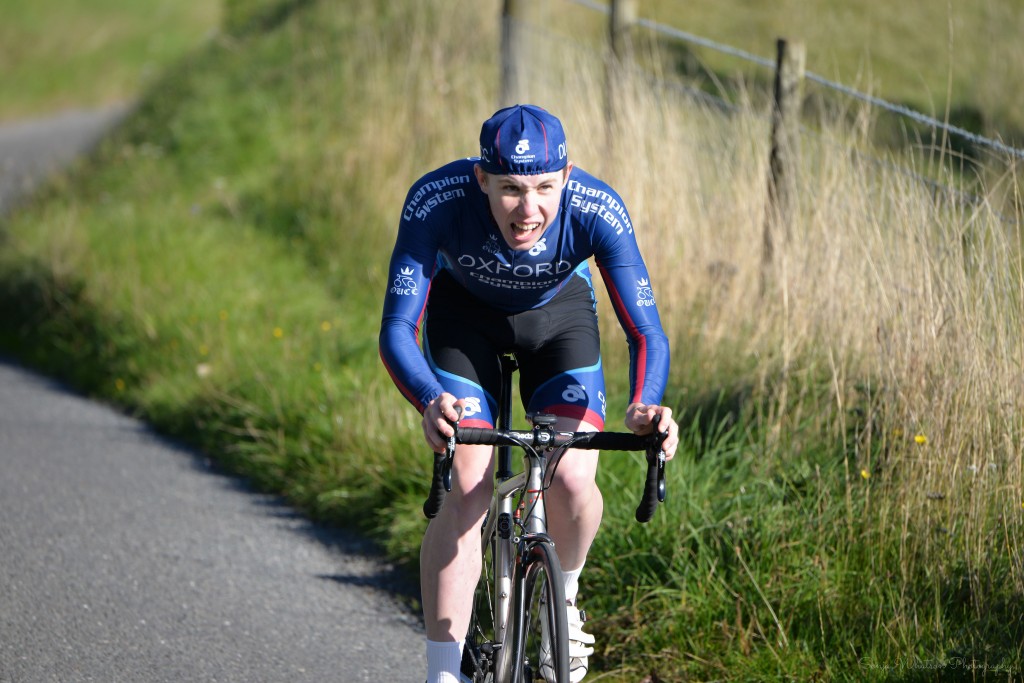 Hill Climb season is really kicking off now, and we headed out into a foggy and cool morning once more on Sunday to the Newbury Road Club Walbury Hill Climb. This was a fantastically run event on closed roads which made it feel extremely special. We had Tom Bolton and Angus Fisk competing this weekend, who came home with 12th and 4th respectively. Good effort boys, onwards and upwards from here!

“With closed roads, huge prizes and big names on the start list, who wouldn’t want to ride the Newbury Open Hill Climb? After riding the first running of the event last year, I thought I would give it another go. Cycling out with plenty of time meant that I managed a decent warm up for once. During the race, it felt a lot harder than last year and with some encouragement from Phil Moseley, I felt like I had properly ’emptied the tank’ at the top of the climb. When I checked the garmin, I had done the exact same as last year of 4.38. The power wasn’t as good as last weekends races. Oh well, you can’t PB every week. I still enjoyed the event however and it’s always cool to see Tejvan smashing your local climb.”

This was my second hill climb after last week, and after a week of hard training I was a bit nervous about how I would go but looked forward to the challenge. I was lucky enough to get a lift with last years winner Tejvan Pettinger down to Walbury from Oxford so I didnâ€™t tire myself out too much before the race. Cool temperatures greeted us as I made my way through Oxford early on Sunday morning, but thankfully the sun came out and kept the rest of the day nice and warm. Tejvan seemed amazed by how heavy my bike was when putting it in the car, guess he doesnâ€™t come across bikes that weigh >6kg very often!
Once there I went for a quick spin up the course, and it was pretty obvious pacing was going to be very important on this hill, control yourself enough at the start to have something left when the steep bit really kicks towards the line. After a quick warm up and de-kitting it was suddenly my turn. I had my coachâ€™s encouraging words running through my head as they counted me off, helping me get ready for the effort to come.Â
Off I went, fairly hard to start with, and quickly settled into a rhythm. I thought Iâ€™d take the risk and cut the corners and hope that riders werenâ€™t coming down too quickly. Once over the first kicker I sat down, crouched down as aero as I could, and tried to get into a rhythm. The effort was really starting to hurt as I came to the left hand turn which signified the start of the steeper stuff, and I had a flicker of dread that Iâ€™d gone out too hard, but nothing I could do about that now! As I came around into the final steep kick to the line I got up and went as hard as I could, telling myself the line was close. The crowds yelling as I came past kept me digging deeper and deeper and deeper, my legs barely felt like they were part of me any more, just sticks attached to the pedals. I finally spied the finish line and kept my effort at 100%, struggling to stay going in a straight line, and almost missed the corner after the finish, spit dribbling from my mouth in a very flattering picture.Â
Overall that effort netted me fourth at 04.25.8 seconds, only 0.4 seconds separating me from third place and a Â£100! I guess I better work on getting some of the 8.4kg off my bike for next time, a bottle cage would have made the difference!Â
Well done to all competitors and thanks to Newbury RC for running the event, we will be back next year!
Results -Â http://www.velouk.net/2015/09/27/result-walbury-hill-climb-2/
Photos courtesy of -Â http://www.sonjawhatson.com/walburyhillclimb2015/
Tejvan Pettinger won again this year and wrote a blog about it as well -Â http://cyclinguphill.com/newbury-rc-hill-climb-walbury-hill-2015/ 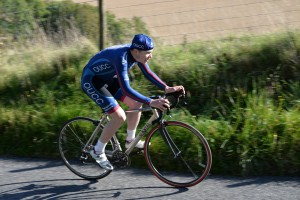 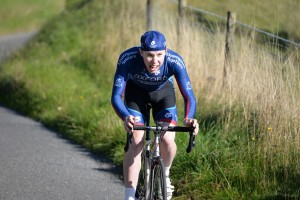 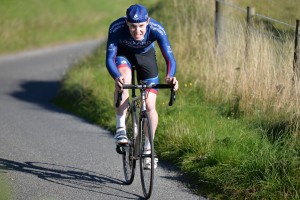 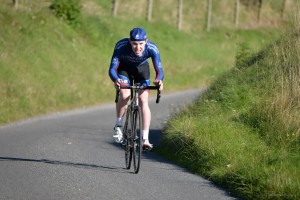 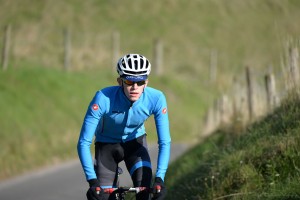 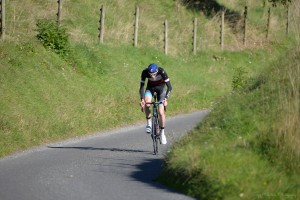 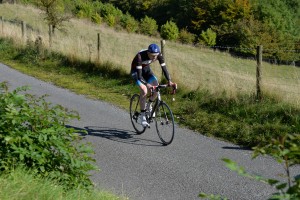 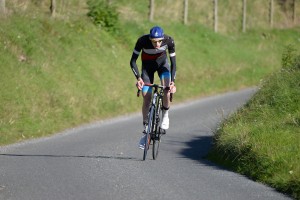 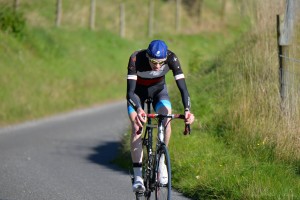 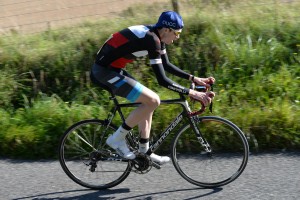 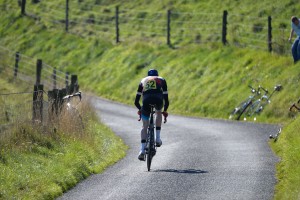